It doesn't matter if you do all the error checking in the world, or if you have the most beautiful graphics, if your site or application design isn't usable, it's not going to do well. Get input and advice on usability and user interface issues here.

I am currently updating the skin of an app. With this new design we have created an 8px spacing as the 'golden rule' between UI elements, buttons, etc.

The developers I am working with said that the transparent pixel spacing is a "no-no". They are in Shanghai so I'm waiting a full day to hear back on why it is a "no-no".

The idea of the UI design is to have the illusion of floating buttons, but in reality if the elements are exported with a transparent border of 4px (creating in reality a rigid structure) I don't see why this won't work. I'm not a developer so I understand I may be blind to rules or code that interferes with this.

Is this something that iOS has a rule about? I've seen in several design mock-ups online with people doing this so I am hoping for some clarity from some of you as to why this won't work or if it could. I've attached two files to explain what the dev's are saying won't work and what the designers are proposing to create the illusion. 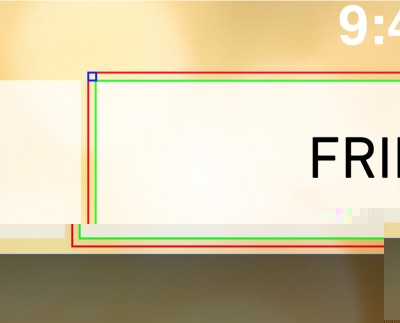 The blue square indicated a 4px border to be exported as part of the UI element to create the illusion of a floating element. 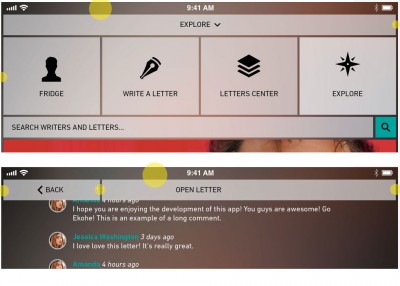 The developers said the highlighted areas are not allowed

They likely said it was a "no-no" because the spacing can (and should) be done in code. What happens if after everything is done, the pixel spacing needs to be 4px, or 9px? If the spacing is set into the images, you'll have to re-render them all, whereas the developers can just tweak it once in code.
Real programmers don't comment their code. If it was hard to write, it should be hard to understand.
Top

No transparent gaps is not allowed because it defects on pixel or it can be add on coding if it it correct..
Top

No, transparent pages are not allowed in UI Design.
Top
Post Reply
5 posts • Page 1 of 1